What happened in January?

Welcome to the first dev blog I wrote for Loot It. I'm planning to share the progress with you every month. Let's jump right into it!

Cleaning up the project and refactoring the code

The first and most important work I had to do this year. I went through the project and removed all the files I no longer need. Changed my folder hierarchy and names somewhat to get a more organized workspace.

Starting the new year with a tidy workspace is very important for me.

We created a couple of new mechanics. The rotator tool is very much the same as the sliders, but as its name suggests, it rotates. The multi activator allows us to create more complex mechanics where you have to activate two crystal to open a door or slide a bridge. 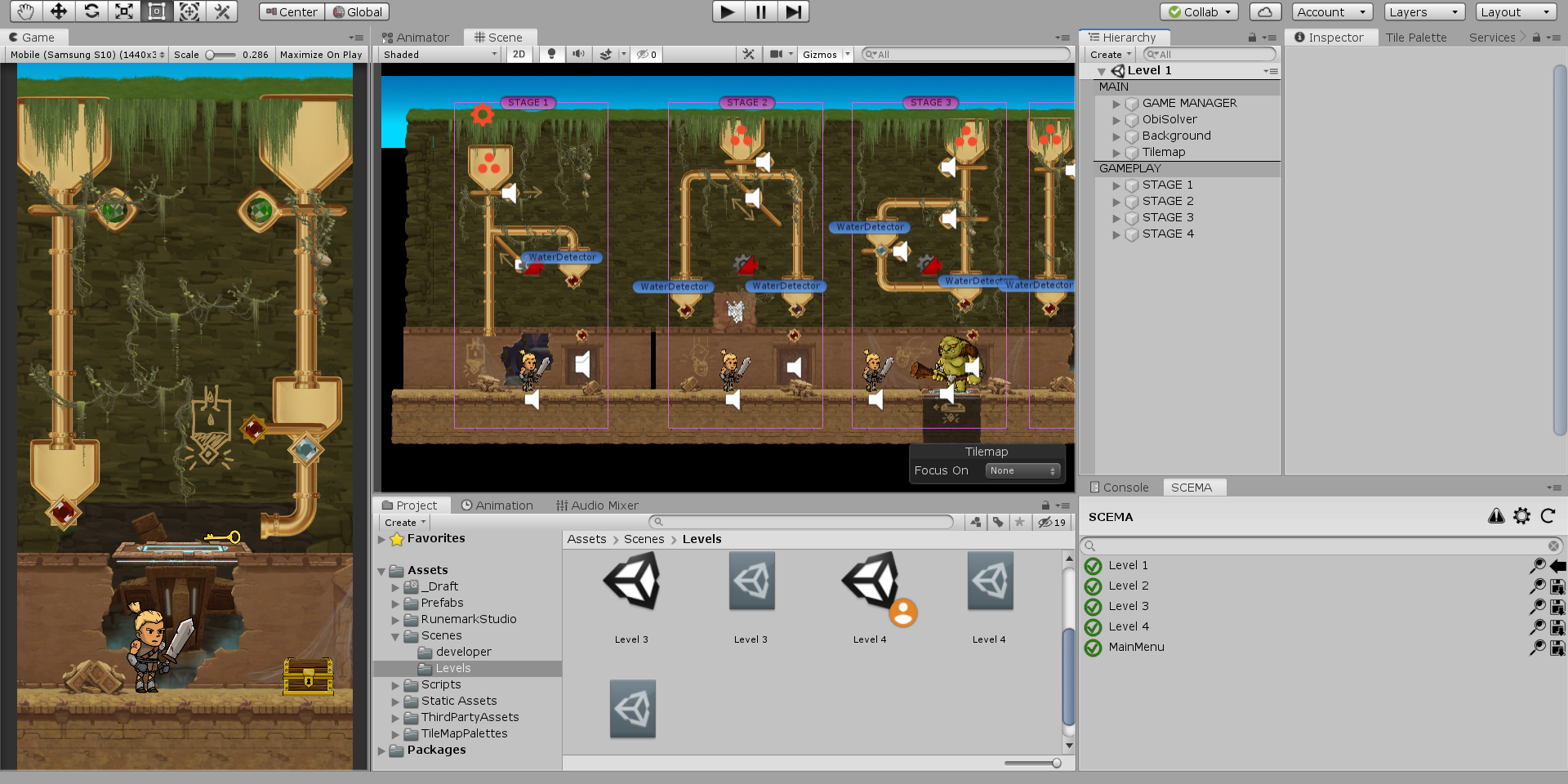 Developing tools for speed up the level creation process

Creating a single level in December was extremely slow. I really want to change that. During the holidays, I had some time to think this through and figured out how I can speed it up significantly.

I developed a couple of generators to make the work faster, and my life a bit easier. I also set up a template level with all the necessary elements. In the future, I'll copy this level and build on top of it.

Working on a tool that speeds up a workflow is fun. However, it's easy to lose control. I planned a script that could possibly save me 5 minutes of work per puzzle. I spent almost a day to make that tool and wasn't even close to finishing it. After realizing the ridiculous amount of work this requires from me, and I finally dropped this idea.

My wife Dotti started to work on this game too. She helped me to put the graphics together in December. Now, while I made the clean-up, she was able to create two new levels. Each with four puzzle stages.

She also made a few graffiti-like figures. We'll use these to give some hint about the mechanics in the level. Originally I wanted to pop up a window with text, but this is so much better. 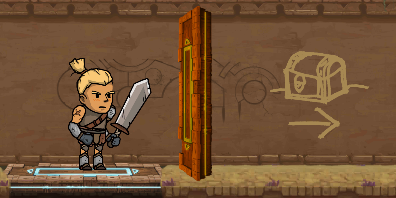 The new levels and mechanics are not available just yet. We still have work to do before releasing it.

My plan for the first quarter of this year is to have about 10 levels in the game. This means we have to create 40 puzzles in total. These levels will follow the design and the core idea of the current demo level, but we intend to make it more challenging and fun. I'm sure we'll learn a lot from making these levels.

I want to release the 10-level version not just for android, but for IOS and for desktop as well.

I'll continue writing dev blog posts here to update you. I plan to release at least one post every month. :)

That's it for January.